Home » Why I Was Disappointed in Captain Marvel as a Woman 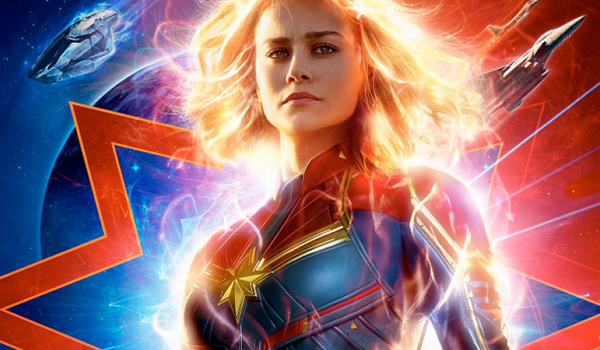 I really wanted to like Captain Marvel. I wanted to feel the rush of emotions that flooded me the first time I saw Wonder Woman, the tightness in my throat and wells between my eyes that I still get even to this day when watching it. I wanted us to have a beginning streak of strong, powerful women leading a superhero movie in their own, unique way.

What I got instead was disappointment.

CaptainMarvel attempts to tell the story of a woman who is being gaslit by her superior. She is told that she must control her emotions to keep her powers in control when, in reality, she is being controlled for her superior’s own benefit. It’s a unique idea but one that is overshadowed by the film’s cheap attempts to address sexism that are scattered throughout the rest of the film.

It’s embarrassing when a film in this day and age uses lines such as “You do know why they call it the cockpit?” to address female oppression in the workforce.

As a woman, I was offended. Yes, women are catcalled. Women are told to smile more. That doesn’t mean I need you to point it out to me like every other cliched 90’s film. To me, these quick tricks are akin to HBO’s Game of Thrones’ logic that a strong woman is only measured by whether or not she’s had to fight off sexual assault. It’s tiresome and, frankly, it’s getting old. 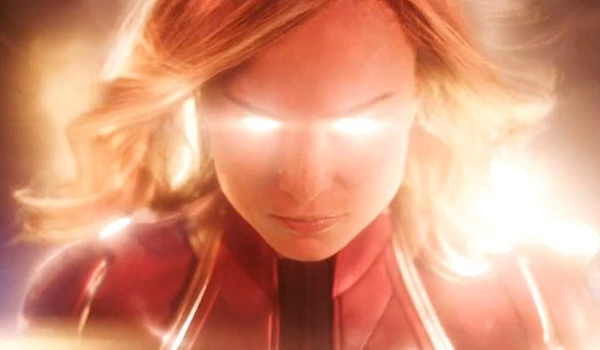 Marvel clearly was trying to play it safe and they failed. Captain Marvel is a generic character with little to no substance. In fact, she’s boring compared to Black Widow or Shuri. While I wasn’t a fan of Brie Larson‘s performance, I also can acknowledge that the story she was given was working against her. When she comes into her own and grasps her full potential, finally sticking it to Yon-Rogg, it’s not earned.

This whole fiasco feels very much like Pixar’s Brave, shoving a simplified idea of “women can do anything a man can do” or “women don’t need no man” down your throat when all I wanted to see was a woman being a badass.

Sometimes, the strongest portrayal of a woman and feminism is not acknowledging the struggles she must go through because she’s a woman. Sometimes, just allowing her to be is all that is needed. No one points out that Elsa is a woman and a queen in Frozen. She just is. For the studio that has brought us so many colourful characters over the years, Marvel has taken us backwards when it comes to portraying women in film. And I expected better.

Captain Marvel had many routes it could have taken. It could have addressed the struggles women go through in a poignant way like Wonder Woman. Or, it could have ignored all of that and given us a strong female superhero without acknowledging her gender. Instead, Marvel chose to pick and choose what it wanted in the worst way possible.

The controversy surrounding this film worries me as I fear the mistakes of Captain Marvel will become muddled in the process. But I’m tired of seeing shallow tricks and can only hope we move forward from this instead of continuing to backtrack.